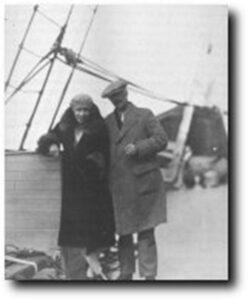 At 17, Edward Curtis brought his daughter Beth in as an assistant to Ella McBride in his Seattle studio. Beth inherited her father’s eye for composition but also had the acumen to handle the business side of the enterprise.

In 1927, Beth accompanied her father on his last great adventure—to Alaska. After the publication of the Alaska volume that capped The North American Indian, Curtis would sign the rights to his life’s work to J.P. Morgan’s heirs and move to Los Angeles to live near and work with Beth. She had made a success as a still photographer for the Hollywood studios. 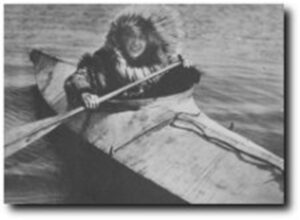 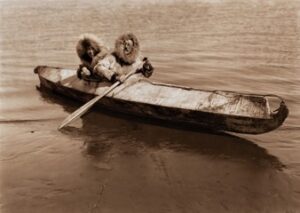