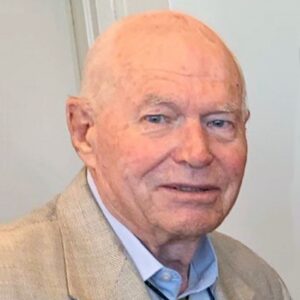 Paul Messinger who established Messinger Mortuary in 1959, became a Charro, an Elk, a Lion and Chamber of Commerce board director. He served on the City Council and the State Legislature. Paul has been involved with Western Spirit since its inception.