New Beginnings: An American Story of Romantics and Modernists in the West 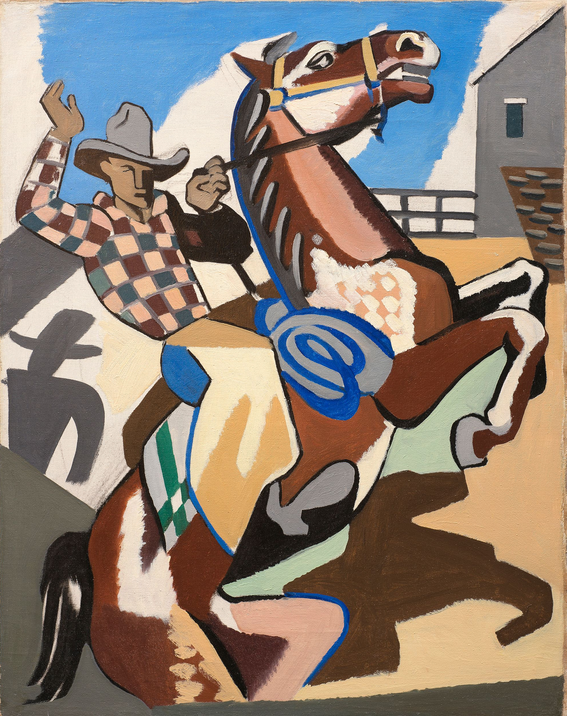 This major traveling exhibition featuring a selection of works from the celebrated Tia Collection, Santa Fe, NM is debuting at Scottsdale’s Museum of the West and offers a fresh view of the evolution of art in New Mexico, from the era of the late Romantics to the advent of early Modernism. The exhibition will include more than 100 early 20th century artworks by 70 artists, including signature works by well-known artists, as well as works by under-recognized artists. These artists lived and worked in northern New Mexico during the 1920s and 1930s, when Santa Fe and Taos were among the most important national and international arts colonies. 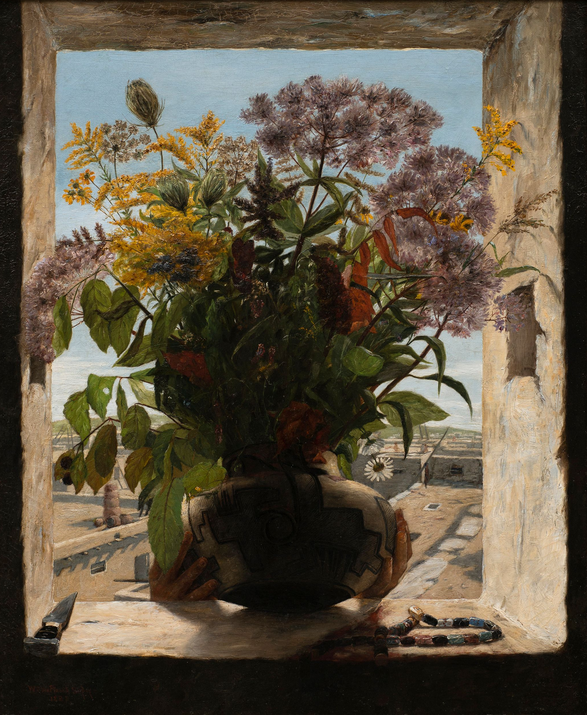 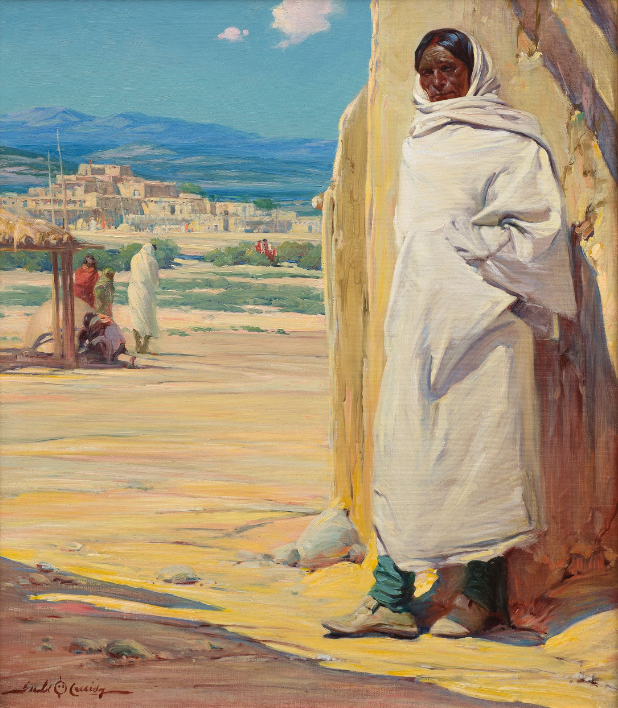 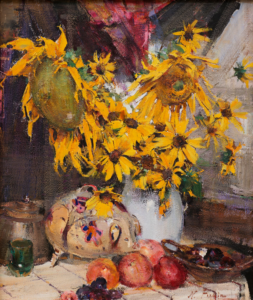