Charles M. Russell: The Women in His Life and Art 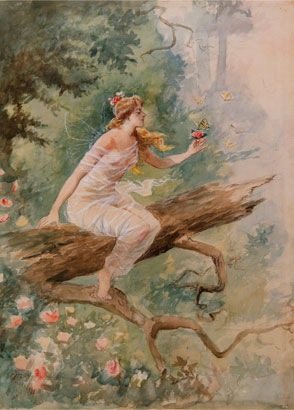 Best known for his portrayals of the American West as a man’s world, Charles M. Russell (1864-1926) depicted a surprising number of women throughout his artistic career. While many of his images of women conform to the pervasive stereotypes and artistic trends of turn-of-the-century America, his representations were more nuanced and action-oriented than those of numerous contemporaries. Building off of the pioneering research of Ginger K. Renner, the exhibition will include 60 works in oil, watercolor, pen and ink, and bronze that span Russell’s career from 1890 to 1926, plus several additional works by notable artists. 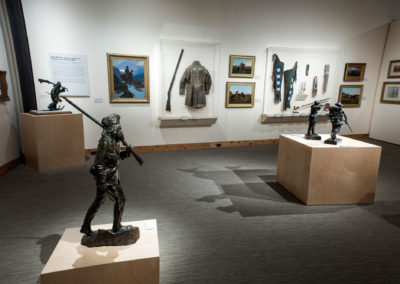 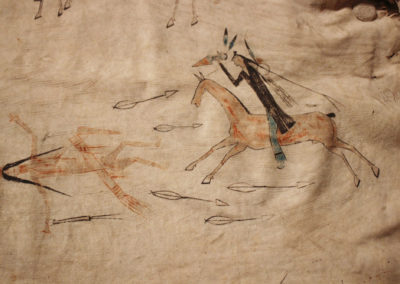 Ledger drawing by Brave Buffalo Bull, who was born sometime around 1839 near present-day Pollock, South Dakota. 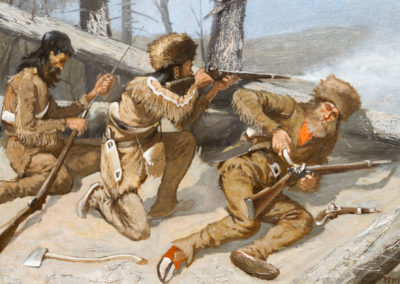 A Brush with the Redskins