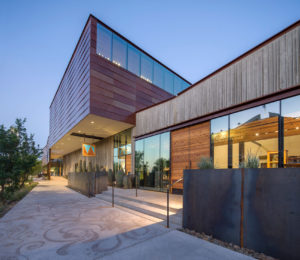 Additionally, the magazine’s editors recognized Rennard Strickland (Osage/Cherokee), as the “Best Western Art Collector” of the year. His collection of more than 5,000 western film posters and lobby cards was acquired in October 2016 as the result of an education and community partnership by Scottsdale’s Museum of the West and the Arizona State University Foundation. A selection of his collection is on display in the museum’s exhibition Dr. Rennard Strickland’s Profound Legacy: The Golden West on the Silver Screen.

This recognition follows numerous other accolades and achievements. Since its opening in January 2015, Scottsdale’s Museum of the West has become a Smithsonian Affiliate organization, and is a recipient of the TripAdvisor Certificate of Excellence for being a highly rated Scottsdale attraction.